Is it legaly to buy zovirax online

If you are thinking of planning a training camp, then you might be looking for outstanding venues, with fabulous training conditions. Teaming sports venues up to international standards, with an organisation that specializes in this market, gives you the perfect answer for your training camp needs.

Besides offering you the best training venues, and facilities, we also offers the option to organize good, competitive friendly matches for team sports, and any corporate requirements you may wish to have, enabling you to make the most of your trip. We also understand that recreation is an important factor in your choice and we can arrange excursion tours for you. Malta offers abundant entertainment opportunities and interesting sites within close proximity due to it being a small island.

Training camps can be set up for teams of all ages and for budgets ranging from small to excessive. Our training camps are based on getting a foreign experience in sports but also on the social level and can in fact be applied on any other sports than football.

We will provide you with a programme of your stay which will be discussed with you before to make sure that you will enjoy a smooth and successful training camp. We assure you that you pass the week training, relaxing, eating and sleeping… you just need to book your flight, pack your sporting wear, while we take care of the rest. 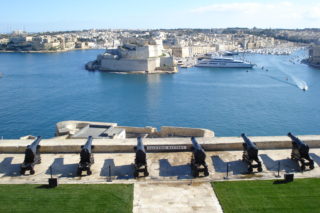 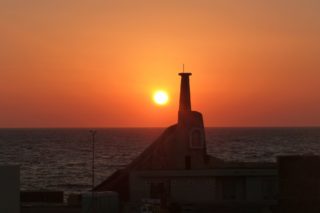 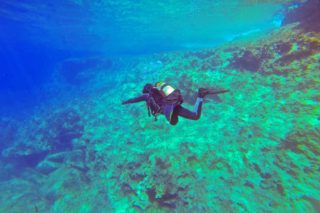